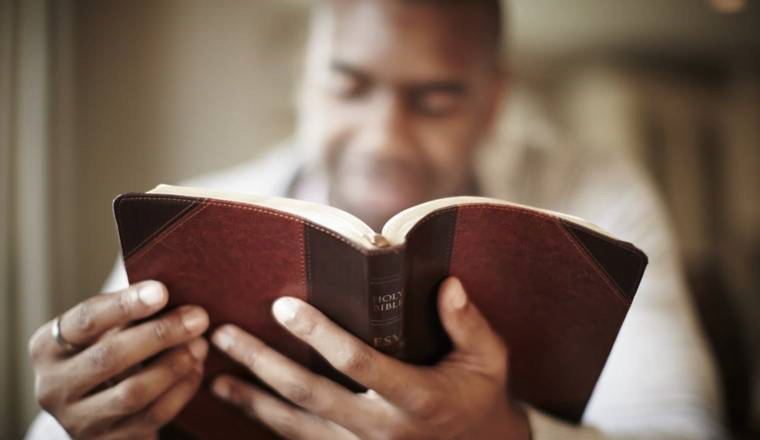 Every now and then, someone will see the term “God Made Millionaire” and immediately get turned off by  it. They franticly draw their own conclusions of its meaning and attempt to dismiss it as some sort of blasphemy or malicious prosperity gospel. They immediately point out various scriptures that talk about putting all your hope in wealth and how it’s not the right thing to do.

At GodMadeMillionaire.com, we would have to agree. Putting all your hope in wealth is not the right thing to do.

If you don’t put God first or keep God out of your success, then the term “Self Made Millionaire” should be considered anti-Christian.

Am I going too far with that statement?

Let’s see what the bible has to say.

Deuteronomy 8:17 You may say to yourself, “My power and the strength of my hands have produced this wealth for me.”

So from reading this verse it’s clear that SELF and WEALTH are in the same sentence. Is that ok? Let’s read the next verse.

Deuteronomy 8:18 But remember the Lord your God, for it is he who gives you the ability to produce wealth, and so confirms his covenant, which he swore to your ancestors, as it is today.

So from reading this verse, we immediately see the OBJECTION & CORRECTION to anyone who says to themselves “My power and strength of my hands have produced this wealth for me.” by looking at the first two words of “Deuteronomy 8:18, which says “But remember…”.

The term:
BUT = The Objection

Remember The LORD your God, for it is he who gives you the ability to produce wealth… = The Correction

Now if Deuteronomy 8:18 is saying to “remember”, then that means there must have been a time prior where the concept of wealth coming from God, had been previously mentioned. If we look back in the book of Genesis, we see where the bible mentions the wealth of Abraham and Isaac, both of whom were blessed by God.

Let’s hone in on Isaac because it’s important to note that Isaac was given the “ability” to produce wealth, which came as a blessing from God. What was Isaac’s ability? He had the ability to plant crops. This is how he obtained his wealth. The bible says, “Genesis 26: 12 Isaac planted crops in that land and the same year reaped a hundredfold, because the Lord blessed him. 13 The man became rich, and his wealth continued to grow until he became very wealthy.

So not only was Isaac wealth, but it says he was very wealthy!

Because the Lord blessed him!

God gives you the ABILITY to do something. This ability doesn’t come from SELF. It comes from God. And it’s that ABILITY from God that allows you to get the WEALTH from God.

Now with that being said, that WEALTH shall never come before GOD. You shall always be a good steward of that wealth, . We are to enjoy the fruits of our labor, the blessing that God has given us. However, we are also called to bless others. We are not called to put our hope in wealth, but to put our hope in God.

So, when we say God Made Millionaire, understand that the goal is to help others tap into their God given ability, to activate their God given dream, and walk in their purpose. The people that come through our programs or on our television show have a prophetic calling on their life and they have the ability to do what God has called them to do. We don’t give the wealth. We give them the platform to share their story with the nations and allow God to share his message of hope and inspiration through them.

God is the only one who can give wealth because all wealth comes from him. If he chooses to bless us, then we don’t say, “I am a Self Made Millionaire!”… Instead, we choose to say “I am a God Made Millionaire”. This allows us to maintain proper order when we see success and prosperity in business. Nothing about us is self made. We owe God everything!

Hosea 4:6  “My people are destroyed for lack of knowledge…”

(King David to God) 1 Chronicles 29:12
Wealth and honor come from you; you are the ruler of all things.
In your hands are strength and power to exalt and give strength to all.

Galatians 3:28 There is neither Jew nor Greek, slave nor free, male nor female, for you are all one in Christ Jesus. 29And if you belong to Christ, then you are Abraham’s seed and heirs according to the promise. 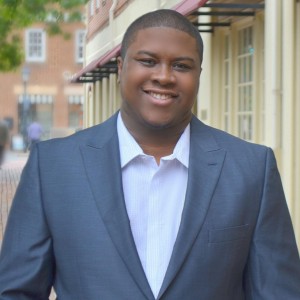 JL Ferren is the CEO of God Made Millionaire, a #1 Best Selling Author, and Digital Marketing Consultant. His purpose is to help others clearly see the vision God placed on their hearts to do greater things while creating an extraordinary lifestyle for themselves. A reality that only God can give. https://www.GodMadeMillionaire.com

Visit The God Made Millionaire Store 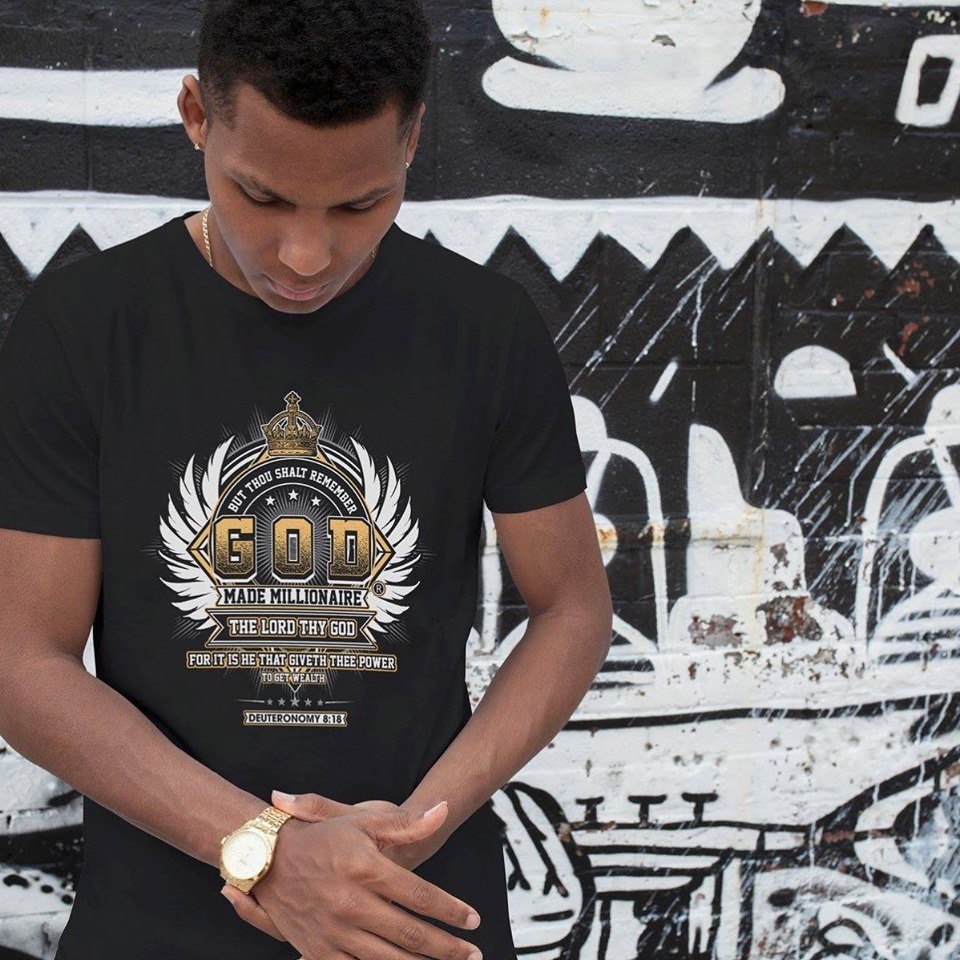 Become a Guest On Our Show 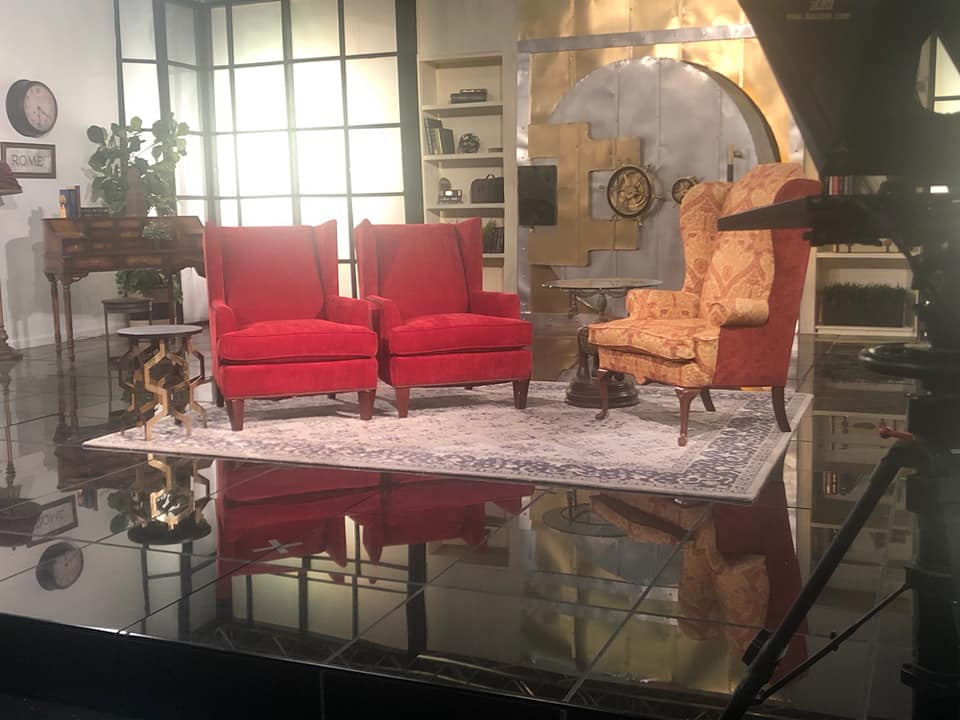 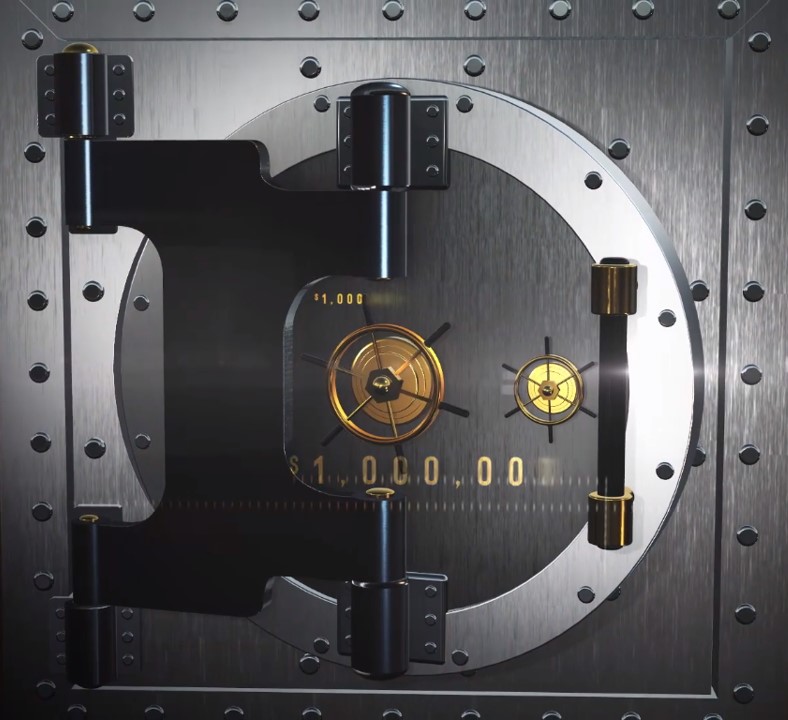 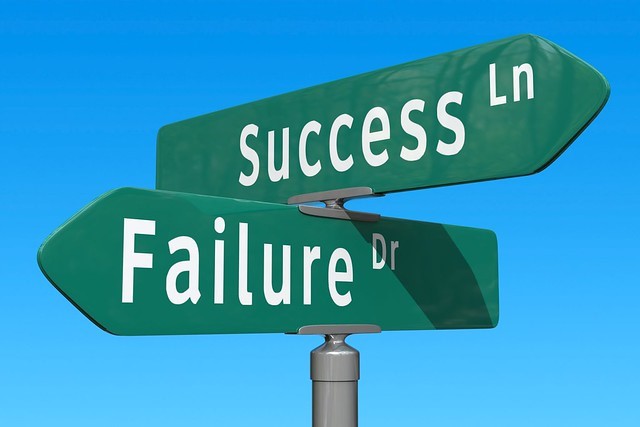 Success In The Mist of Chaos?

CAUTION: How To Handle Life When The Pressure Comes 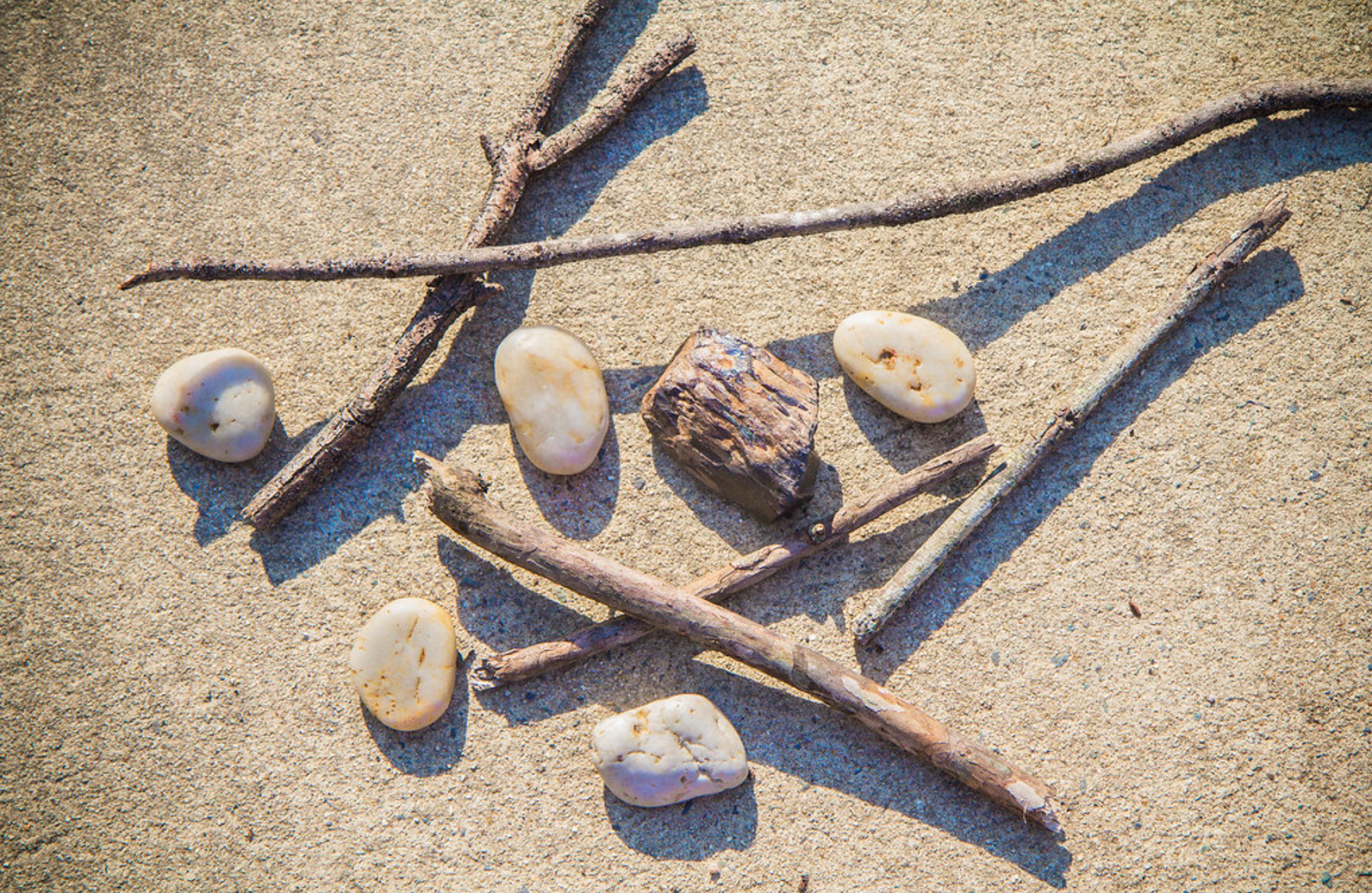 Want To Create A Blessed Lifestyle? Do This Instead…

Menu
PrevPreviousWant To Create A Blessed Lifestyle? Do This Instead…
On Key

Every now and then, someone will see the term “God Made Millionaire” and immediately get turned off by  it. They

Success In The Mist of Chaos?

CAUTION: How To Handle Life When The Pressure Comes

When Pressure Comes Life is a beautiful thing.  God made us to enjoy all that He promised us in His

Want To Create A Blessed Lifestyle? Do This Instead…

“Sticks and stones may break my bones but names (words) will never hurt me.” I can remember saying this rhyme